Trevor Allenby SMGA New England Veteran from Western Mass played in the 2018 Warrior Golf Open with President George W Bush. Trevor is the first and last veteran on this video. His story and those of the other veterans is a testimonial to the value of the game of golf in their healing process.

Jared Doohen SMGA New England Veteran from Vermont received two Purple Hearts during his combat deployments. He was the spear head in organizing a cohort of other Vermont veterans in becoming SMGA Members and developing our Warrior Golf Clinics at Burlington CC. Jared now lives in Georgia and is working with a group of Veterans there to establish an SMGA Georgia Base of operations. Click on Jared story to view the video.

Thank you all for your support of our SMGA New England Chapter.

A Warriors Game – the Jared Doohen

SMGA featured on the Golf 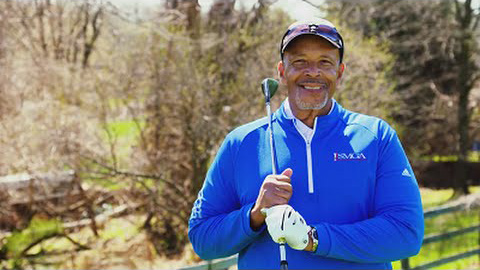 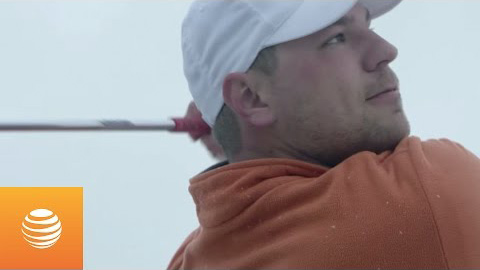 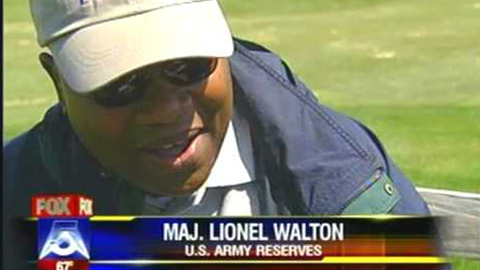 SMGA at The PGA 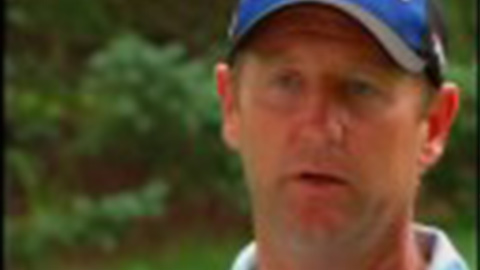 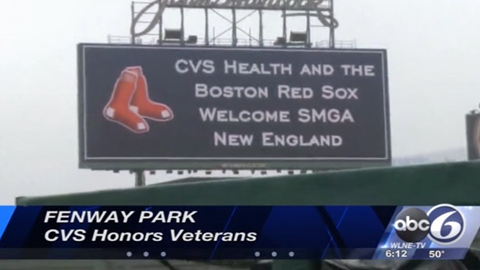 Click on a logo for more information and registration pages